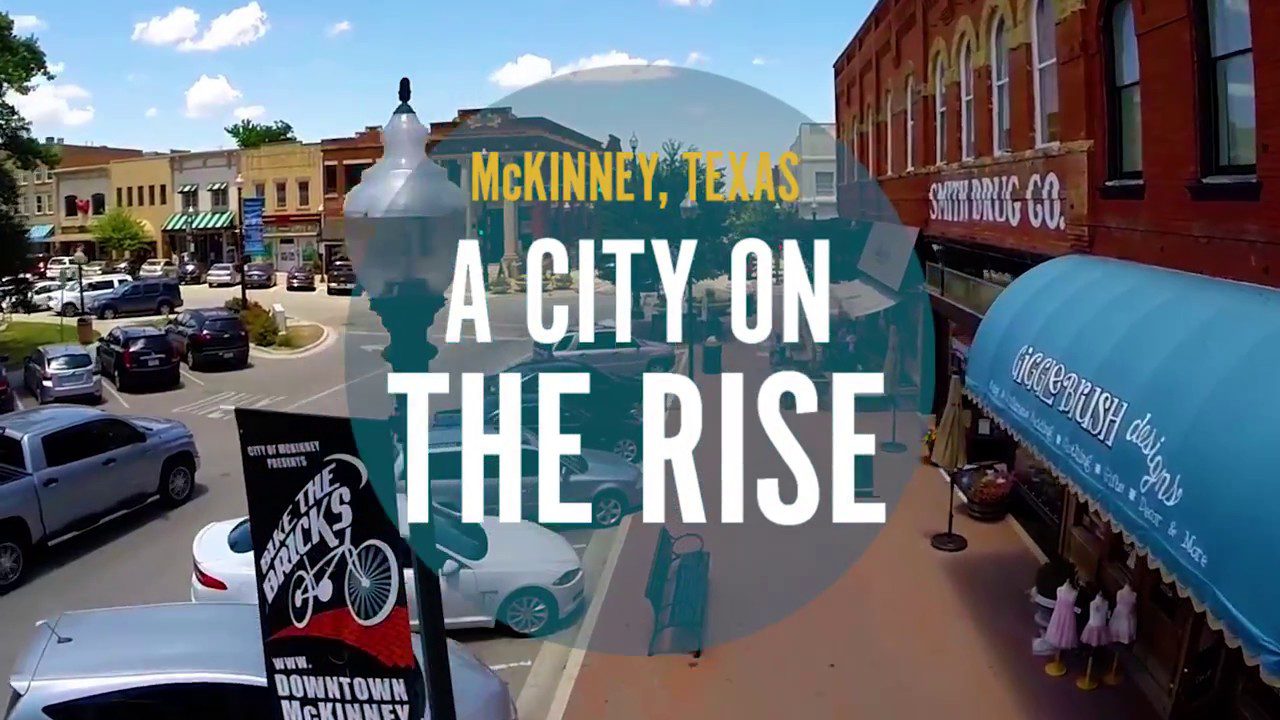 Beautiful tree-lined streets, diverse residential neighborhoods, outstanding educational opportunities, a robust business environment, a charming historic downtown and a strong sense of community make McKinney truly stand out. The unique by nature brand so strongly associated with the city is more than a tagline, it is a commitment that embodies the community’s willingness to work together to make McKinney a great place to be. As one of the fastest-growing cities in the nation, residents, businesses and visitors alike show that they strongly embrace the community’s vision and strong overall quality of life. McKinney is a picturesque city with a small-town feel that is quite different from the Metroplex’s urban sprawl.

Search for Homes in McKinney
More Info about McKinney 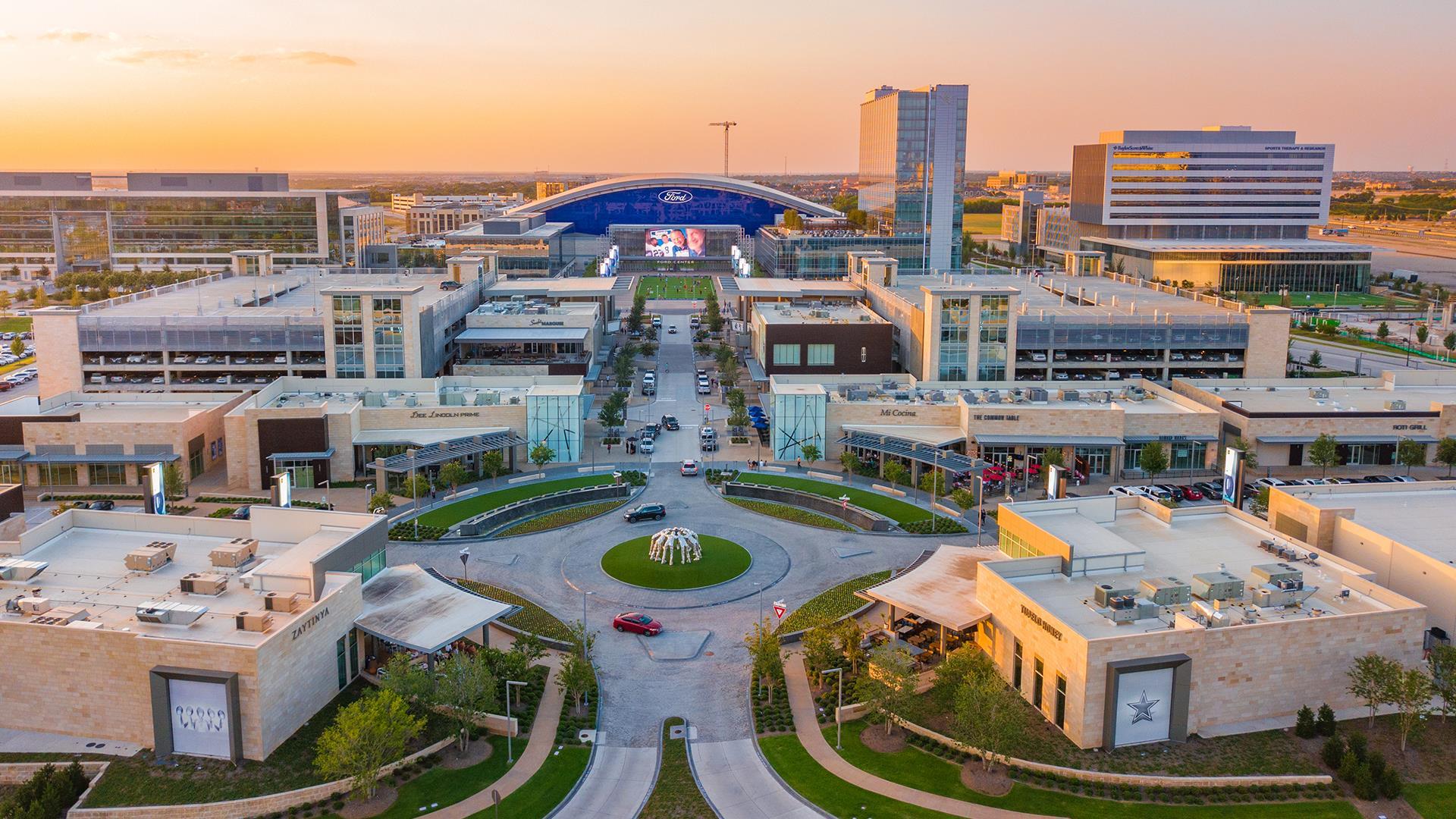 Located 25 minutes north of Dallas, Frisco is an emerging go-to place for family fun in the DFW Metroplex. The city was voted The Best Places to Live in America (#1), by Money Magazine, 2018. Money Magazine noted Frisco’s “outstanding public schools” and public-private partnerships, “arrangements that bring high-level sports, art and technology to the Texas town”. Frisco is home to several sporting venues, a NCAA Division I conference headquarters, a NHL hockey team headquarters, a Major League Soccer team, a junior ice hockey league headquarters, a Minor League baseball team, and an NBA D-league team. Including the Dallas Cowboys (NFL) who moved their HQ to Frisco in 2016, and the Dallas Stars (NHL) who are also headquartered in Frisco.
Search for Homes in Frisco
More Info about Frisco 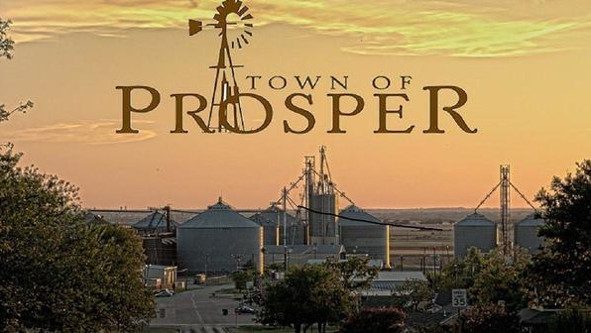 Prosper is located in central west Collin County and central east Denton County, 36 miles north of downtown Dallas and 55 miles northeast of owntown Fort Worth. “A Place Where Everyone Matters” reads the motto painted on the towns water tower. Once a well kept secret, this small suburban town is flourishing and known as a safe, ideal community to raise a family. Prosper High School cost $113.5 million to construct and is 590,000-square-feet, complete with a medical tech lab, a restaurant-worthy kitchen, a greenhouse, a broadcast studio and an indoor football practice facility. The Town of Prosper holds many annual events including a Christmas festival, Fourth of July event and the Prosper Founders Fest which celebrates its history, people and arts.
Search for Homes in Prosper
More Info about Prosper 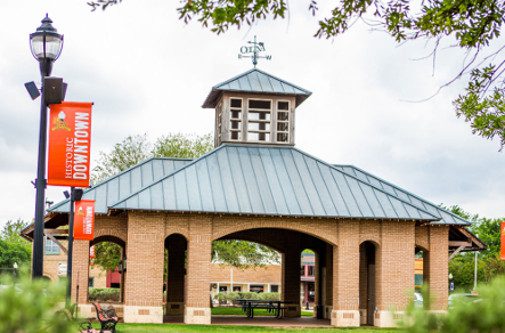 This growing community is located just minutes from the Dallas North Tollway. This gives residents easy access to big city amenities, but the luxury of living far from the noise and traffic. Celina’s growth can be attributed to its convenient location to top employers, thriving business park, top schools, and low crime rate. Celina is positioned geographically and economically to
quickly become a big player in the North Texas metropolitan community. Local restaurants and small stores bring charm to this quaint town, with major upscale shopping and elite dining located only a few miles south or east in Frisco, McKinney and Plano. Celina is also known for its celebration of authentic culture. Its signature event is
CajunFest, as well as several other family-oriented events.

Search for Homes in Celina
More Info about Celina 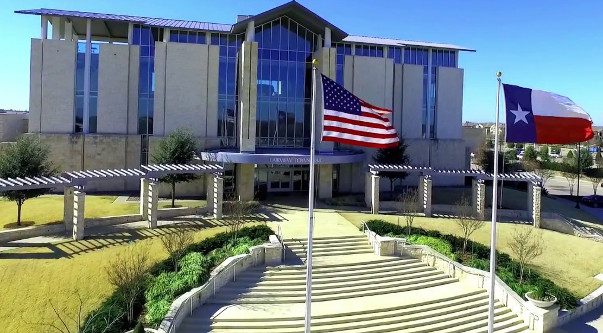 Fairview is a town in Collin County, Texas with a small town feel but conveniently
located being part of the Dallas-Fort Worth metropolitan area. Fairview is very safe and has excellent schools. It is a wonderful place to raise a family.  There are many fun family activities nearby including Arcade 92, Go Ape, Heard Natural Museum and Wildlife Sanctuary, Monster Mini Golf, Lola’s Local Market, Historic Downtown McKinney, Food Walks of Texas, the famous Southfork Ranch, and The
Dinosaur Company. If you love the great outdoors you will enjoy Kayak McKinney,
Beaver Run Park, Towne Lake Park, Al Ruschhaupt Park and Celebration Park.
Residents enjoy great shopping and wonderful restaurants at The Village at Fairview.

Search for Homes in Fairview
More Info about Fairview 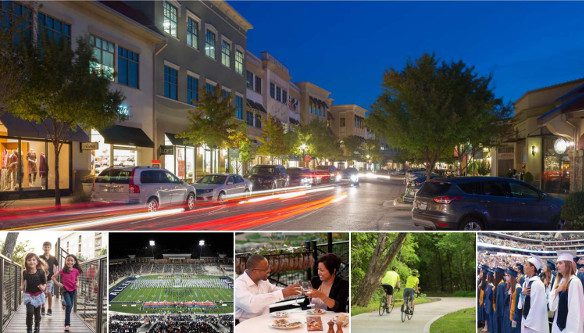 Allen is a dynamic and welcoming community for families, young professionals and retirees. The city continues to attract national attention for its affordability, safety, abundant employment opportunities, exceptional education, world-class entertainment, unique cultural experiences and nationally-recognized parks and recreation amenities. The high quality of life offered, plus a convenient location in the DFW metroplex continues to earn Allen high praise and national “Best of” rankings. The 7,500-seat Allen Event Center is home to the ECHL’s Allen Americans, the Texas Revolution who play in the Champions Indoor Football league, and the Dallas Sidekicks of the Major Arena Soccer League. With four premier shopping destinations, an awardwinning golf course, nearly 200 restaurants our city boasts something for everyone.
Search for Homes in Allen
More Info about Allen

Anna is located in northern Collin County. The U.S. Route 75 freeway passes through the west side of the city and leads 45 miles southwest to the center of Dallas and 32 miles north to Denison. Anna is extremely safe, has excellent schools, making it an excellent place to raise a family. Anna has a hometown feel but is in close proximity to shopping, restaurants and plenty of fun things to do. Animal lovers can enjoy nearby Cathy’s Critters and Monkey See Monkey Do Exotic Petting Zoo. Other kid friendly activities include Arcade 92, Top Fun
Ranch, Slayter Creek Park, and Natural Springs Park. Residents can also enjoy Lola’s Local Market and Barn Hill Vineyards. There are also festivals throughout the year that provide regular opportunities to connect with the local culture.

Melissa is convenienty located seven miles northeast of McKinney just off State Highway 75, in north-central Collin County. While remembering and honoring its past, embracing small-town charm and sensibilities, Melissa has positioned itself for quality and managed growth in the coming years. Melissa is very safe, has excellent schools making it the perfect place to raise a family. There are many fun things to do with the family near Melissa. Residents can enjoy a nearby indoor trampoline park, basketball, dodgeball, indoor carting, horseback riding, bowling, billiards and laser tag. Southfork Ranch made famous by the hit TV show Dallas is nearby. Nature lovers will enjoy Trails of Melissa Park, Liberty Park and Melissa Zadow Park.

Search for Homes in Melissa
More Info about Melissa 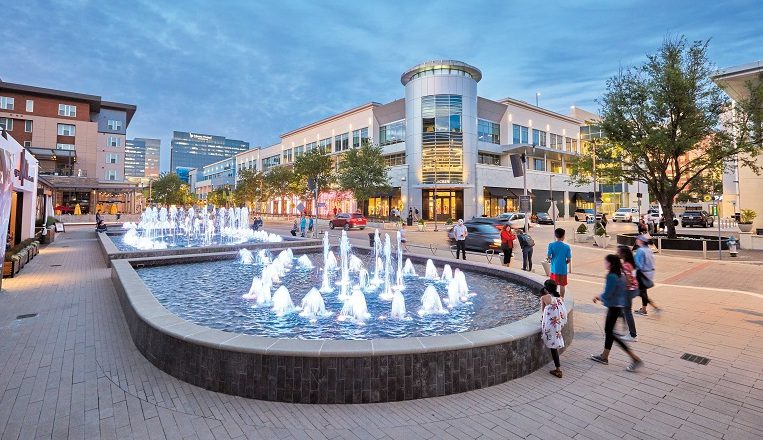 Search for Homes in Plano
More Info about Plano

Powered by All Night Productions